Criminal activities vary in serevity. Crimes that are most egregious require, among other things, intent. The world of criminal law is “high stakes,” as the ramifications of breaking the law can carry significant consequences. Criminal law covers a wide range of areas including: 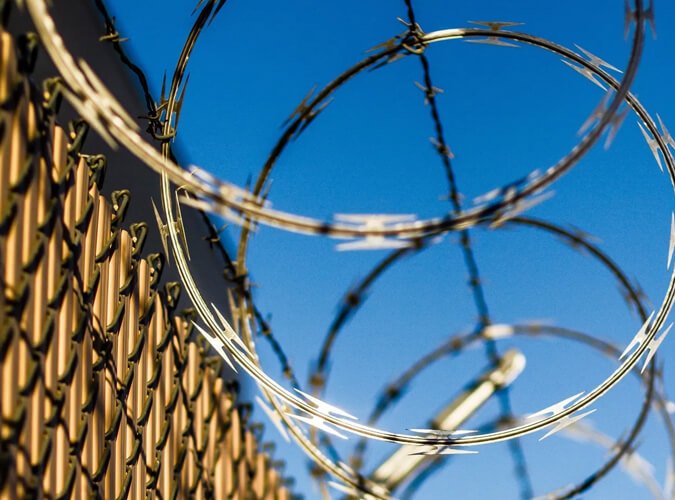 There is no “right side” of a DWI conviction―you’re either the victim or the offender. If you find yourself on the side wearing handcuffs, you’re going to need some help.

If information is expunged from someone’s record, it is sealed and, legally, it is as if the arrest or conviction never happened. Only certain governmental agencies have access to the sealed portions of a criminal record.

In Texas, felonies are crimes punishable by terms that must be served in state prison or state jail. Less serious crimes (misdemeanors) are punishable by up to one year in local or county jail. There are various levels of felonies as follows:

In Texas, capital felonies are punishable by death or life without parole. Murder is an example of a capital felony.

If the defendant was a juvenile at the time the crime was committed and the prosecutor chooses not to seek the death penalty, then a capital felony is punishable by life imprisonment. (Tex. Penal Code Ann. § 12.31.)

If lawmakers identify a crime as a felony but fail to designate it as a particular kind of felony or set a specific sentence, then the felony is a state jail felony.

A judge must punish a defendant convicted of a state jail felony to a third degree felony term if:

For example, a conviction for theft is a state jail felony if the thing stolen is:

When juveniles aged 10 through 16 break the law, they go before a juvenile court judge. If you are 17 or older, you are an adult, subject to the adult justice system. Children under 10 may not be prosecuted for any criminal activity.

The juvenile justice system is based on the belief that juveniles are different from adults, and juveniles who commit crimes generally should be treated differently from adults. Separate courts, detention facilities and laws were created for juveniles with the intent to protect their welfare and rehabilitate them.

However, the law provides stiff penalties for juveniles who persist in breaking the law. Juveniles may face long sentences for committing serious felonies. This may even include serving time in adult prison.

Where to Get Help with Criminal Law Matters

If you or a loved one has been accused of or arrested for a crime, or if you just need more information, seek the guidance of qualified criminal law attorney.

Call Us Today
Back to top of page